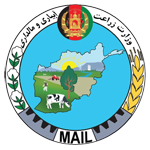 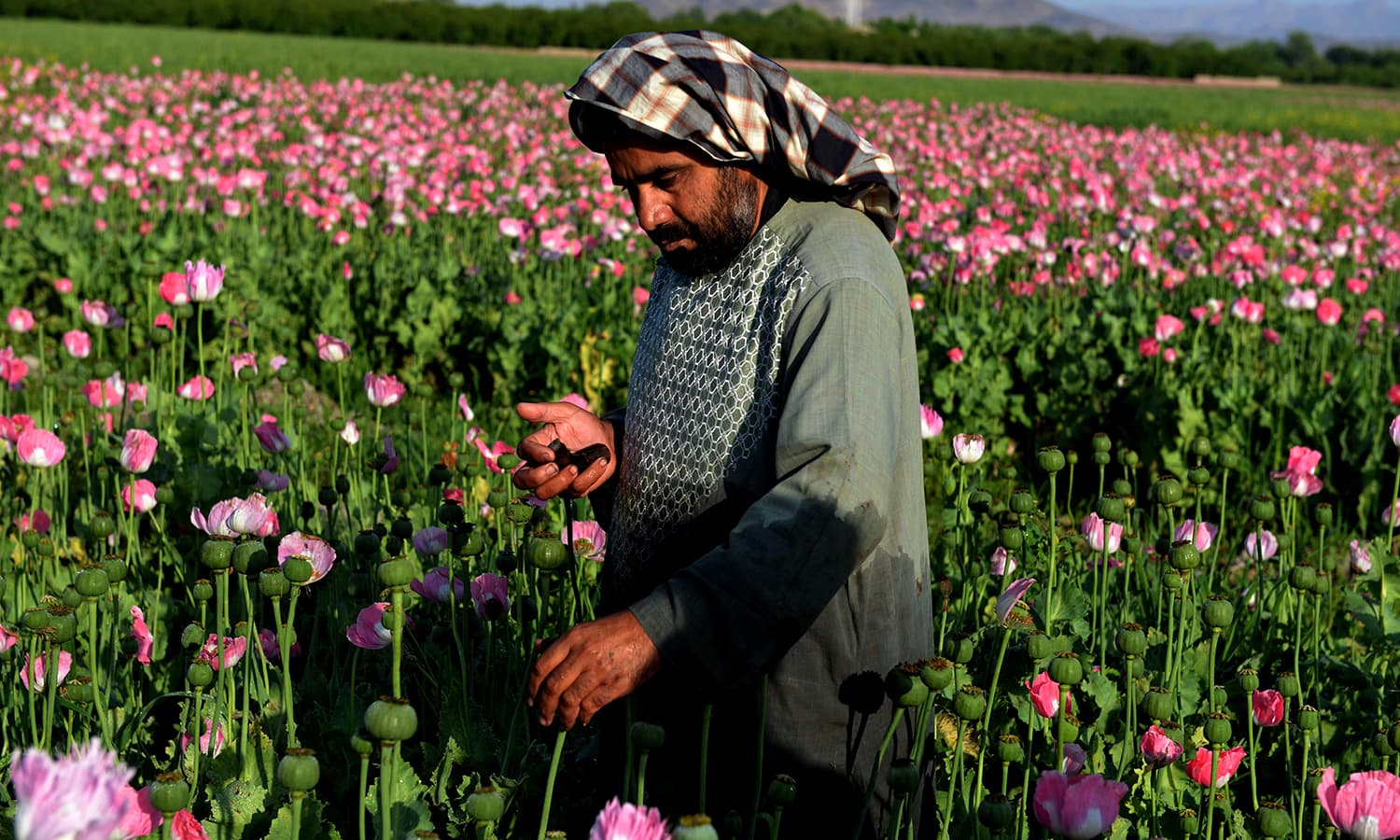 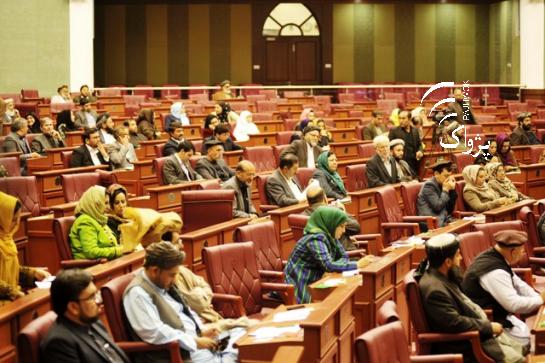 Dostum returned Sunday and was welcomed at a special ceremony at the Kabul Airport after spending 14 months in Turkey.

The Junbish-i-Islami Afghanistan party supremo quietly left Kabul for Turkey last year in May after he was accused of rape and torture by Ahmad Ischi, a former governor and his political rival. Dostum had since been living in exile in Turkey.

He stressed on national unity and urged the government to organize a grand meeting of all political parties and tribal elders.

Lawmaker Saleh Mahammad Saljoqi from western Herat province said confrontation between political and governmental leaders could not resolve the country’s problems.  He hoped all jihadi leaders and political parties would work closely with the central administration for the sake of the country’s development.

A number of other lawmakers expressed similar views at today’s session. 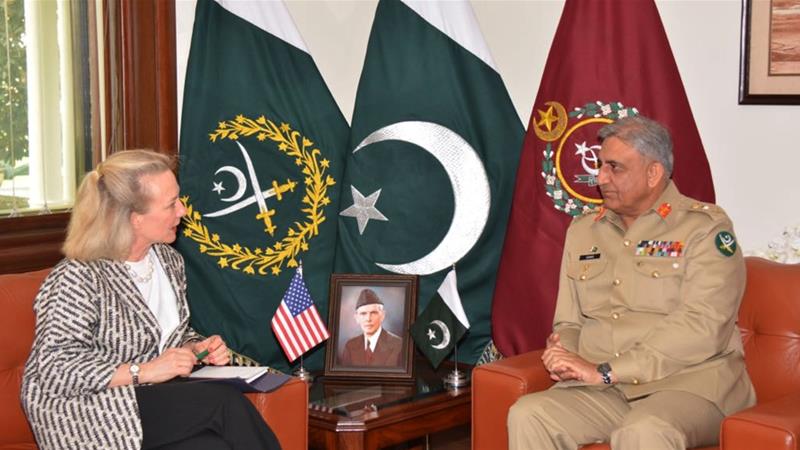 What direction will Pakistan's foreign policy take after July 25? 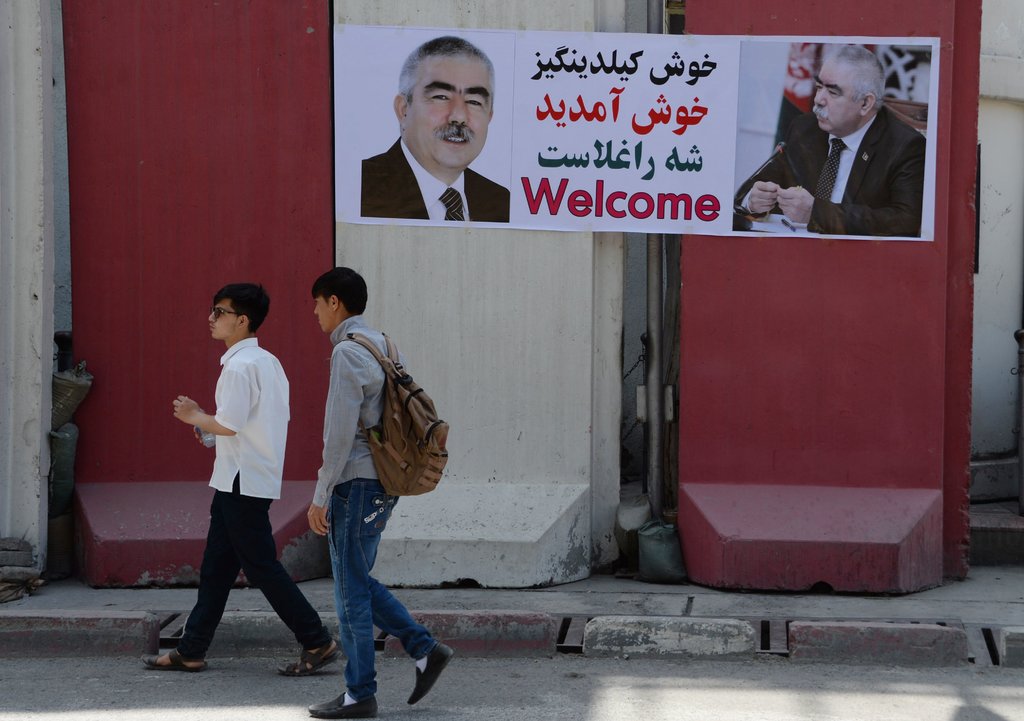